The two videos are shown one on top of the other in the Layermanager. (C) 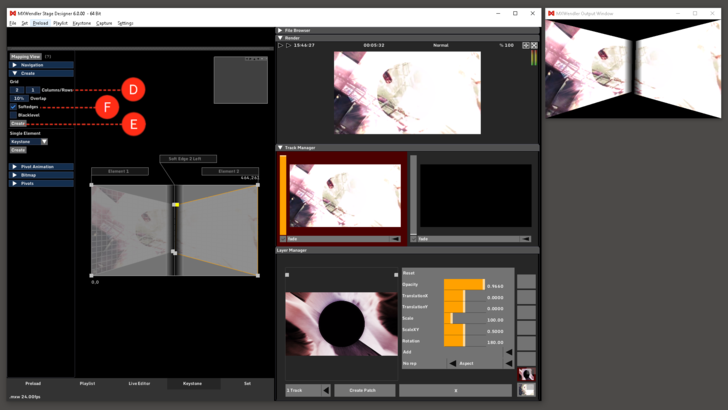 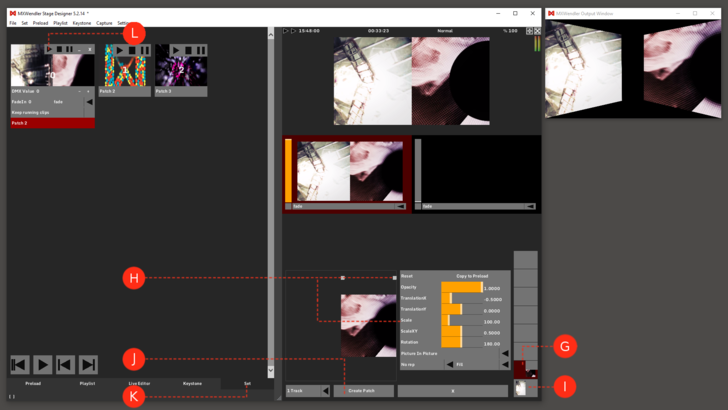