From MXWendler Wiki
Jump to navigation Jump to search 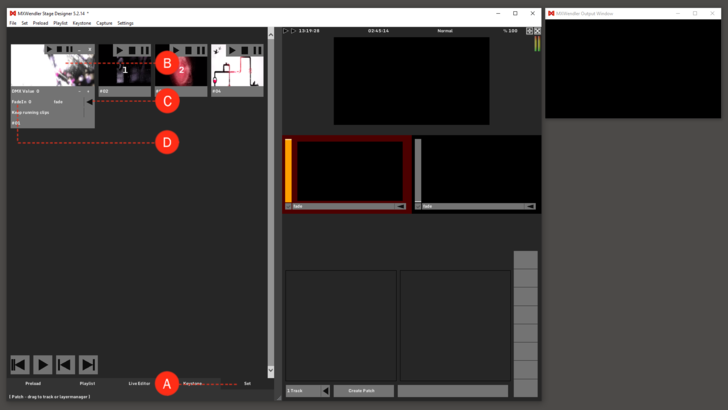 Tip: It is possible to load or change footage by dragging and dropping an item from Finder / Explorer directly onto the current clip. {{#mpdftags: pagebreak}} 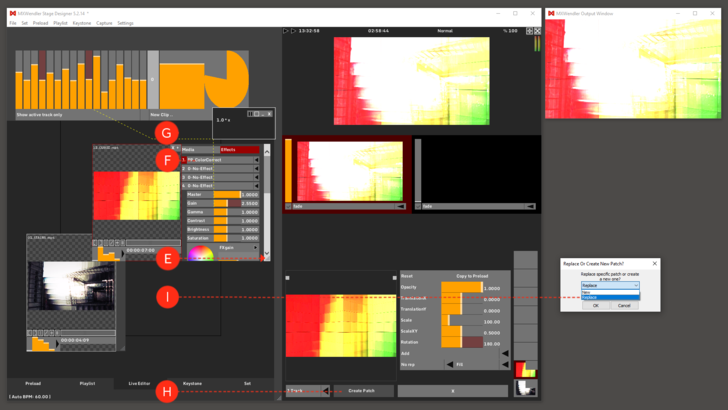